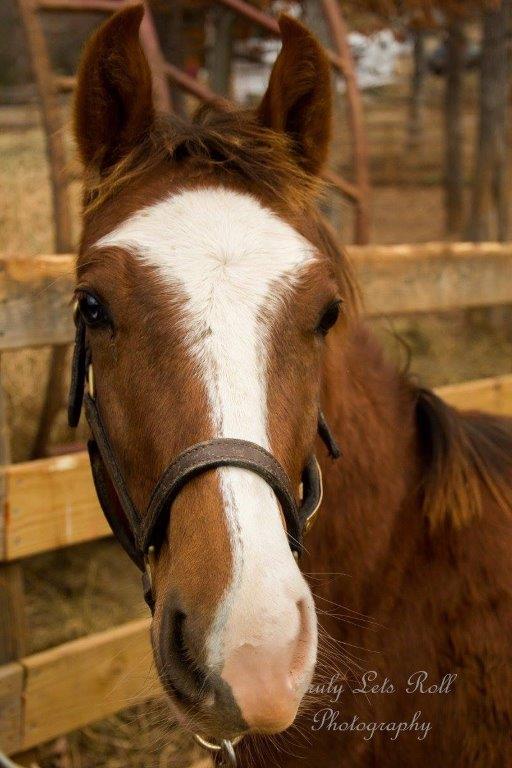 Our first foal was born on April 22, 2016. The delivery process was anything but ordinary. Our mare “You’re Looking Swell Dolly”, but commonly known as Dolly, was bred with “Supreme’s Family Jewels”. Unknown at the time, she conceived twins. It was missed before implantation and during the 5 ½ month ultrasound. On the day of delivery, it was discovered, and we only were able to deliver one healthy foal, weighing about 50lbs. The other deceased foal, an identical colt, weighed about 60lbs. Both Titus and Dolly were in critical shape for several days, but both came through and emerged healthily. Because of his difficult start in life, he will always be a pony size. Sharon went on to ride and drive Titus as he became a 2 and 3-year-old. As a 3-year-old, he won the American Saddlebred Horse Association Three-Gaited Pleasure Pony Reserve National Champion. He has achieved greatness, despite the saddening start to his life. We named our young colt “CRW’s Chappellet,” Titus being his barn name. His name derives from one of our favorite wineries, Chappellet, in Napa. His barn name is after Titus, another favorite winery, and Phillip Titus, who is the winemaker for Chappellet. Titus is genuinely one of Napa’s grand families and vineyard.
Unfortunately, Titus was out of our care and being boarded at a stable in Kentucky in August of 2019. We were not notified for 13 days of his illness by the stable who was caring for him. When we were notified about his health, we immediately transferred him to one of our trusted veterinarians. In the end, too much time passed before proper care was given to him and we had to put him down on August 30, 2019. His diagnosis at death was laminitis of one of his front legs. We will never forget him.
In his honor, Sharon and I continue to sponsor pleasure pony classes throughout the country so that his memory is not forgotten.